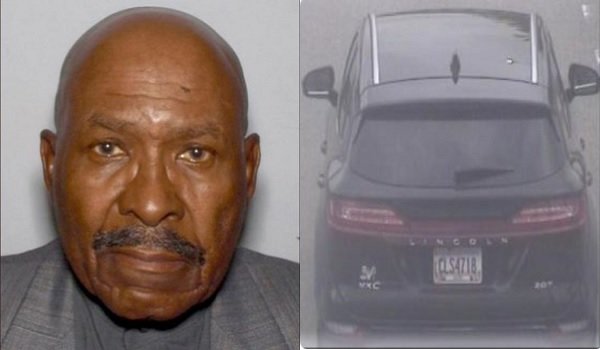 Raheem is diagnosed with Alzheimer’s, 5’6, and weighs about 190 pounds. It is believed Raheem will be in a dark Lincoln SUV with a Georgia license plate of CLS4718.

Raheem's wife, Deborah, reported her husband missing after she noticed both he and the SUV were missing from the Driveway, and Raheem shut off his phone. According to DBPD incident report, Raheem wanted "get away from her [Deborah]," after a disagreement over Mrs. Raheem's medications. Mrs. Raheem, advised police that Raheem is in possession of a firearm, and a Concealed Weapon's Permit.

Cell phone pings, put Raheem around Long Shadow Rd in South Daytona, but Air 1 and Law Enforcement teams canvassed the area, and were unable to locate Raheem. Other family members were contacted but have not heard anything from Raheem at this time.

Police are urging anyone with information regarding Raheem to call 911 immediately.