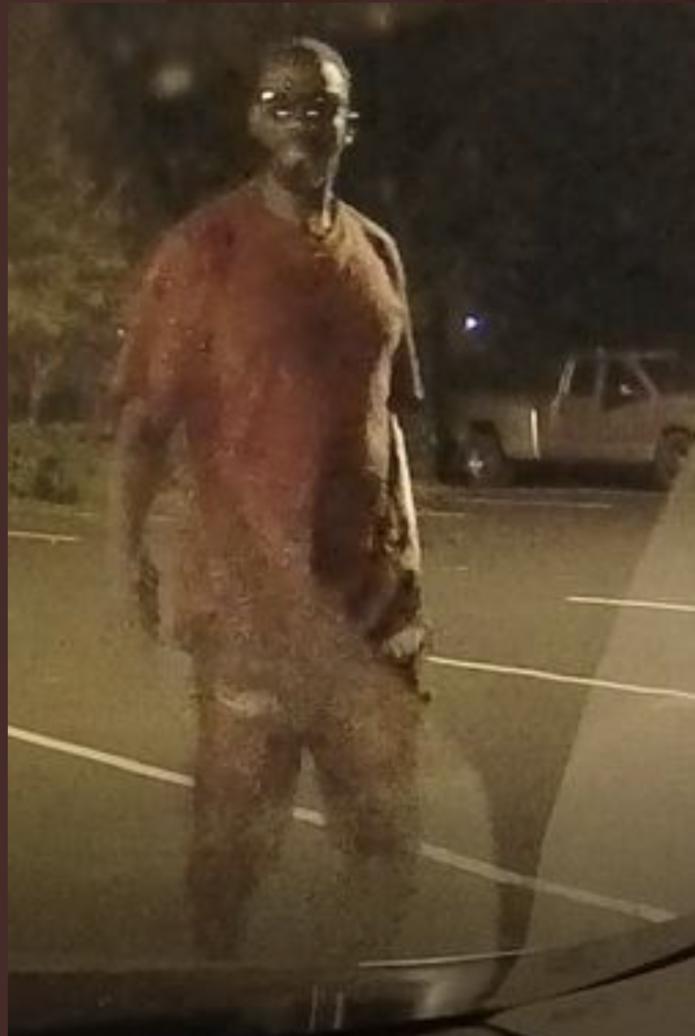 Daytona Beach Police Department is looking for a man regarding a car break-in from Coquina Marina in Daytona Beach last week.

The vehicle broken into was a 2016 Jeep Patriot, that the witness on scene informed police had an unknown male located inside the driver side of the vehicle, as the witness came home from work just after 6 a.m. on April 8. The owner of the vehicle was personally known to the witness, and he immediately notified on-site security.

The unknown male was described as a Black male, wearing a red shirt, black jeans and wearing dark sunglasses. There were no signs of forced entry on the vehicle, but the owner expressed interest in seeking prosecution.

DBPD found prints off of a bicycle, matching the description of a bicycle that the suspect was operating was found abandoned off Taylor Road in Daytona Beach where a car was stolen.

DBPD believe that the two crimes are related.

Daytona Beach Police Department has released a photo of the man in question on their twitter page and ask anyone with information to contact Detective Mary Talluto at (386) 671-5220 or TallutoMary@dbpd.us regarding Case 200006318.