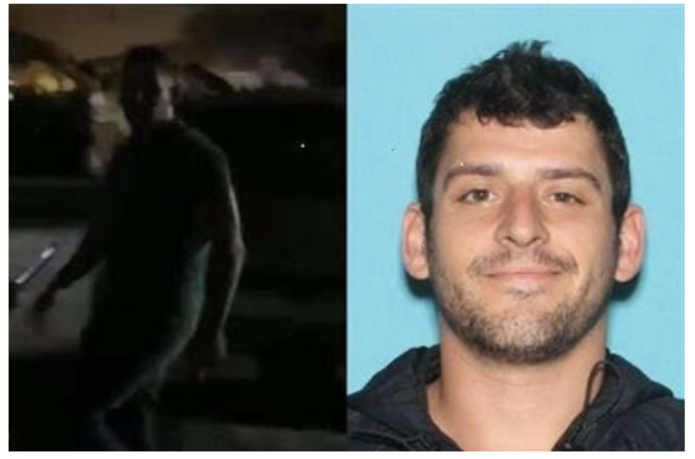 Ormond Beach Police Department is asking the public for help in looking for a man wanted on a Felony Battery Warrant.

John William Brandone has been positively identified as the person who brutally attacked a female on May 30, 2020, in the vacant lot in the 40-Block of West Granada Blvd. Brandone resides in Port Orange but has not been seen at his residence.