Have you or a loved one been victimized by this man? 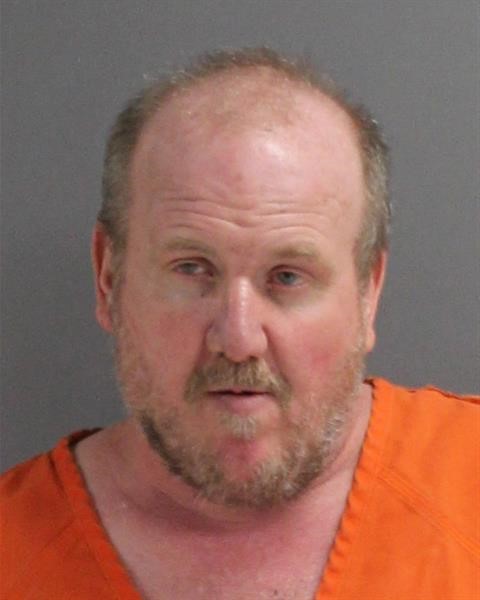 Bannister is being held in police custody for scamming the elderly after posing as a handyman and a pastor to gain entrance into their homes. He also snuck his way into an assisted living facility, where he preyed on a resident.

A family member of the resident was alerted by an Amazon Echo (Alexa) device, which aided in his arrest.

VCSO is asking for other victims of Bannister to come forward and file a report. The Sheriff’s office is asking people to call the non-emergency line at (386) 248-1777 if you, or a loved one, were preyed on by Bannister in the past.